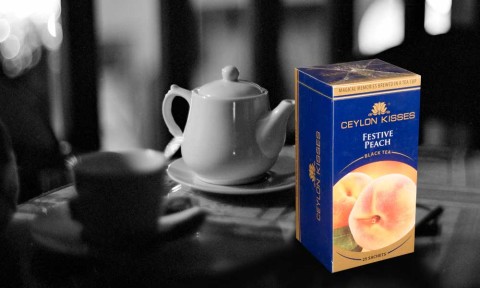 A fruit with many poems and sayings dedicated to its name is none other than the peach. 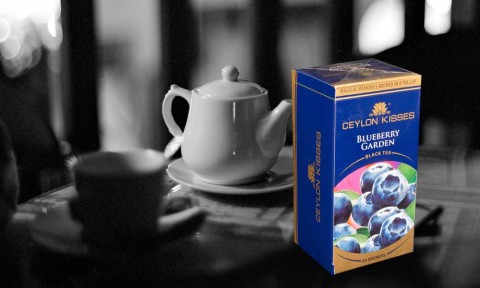 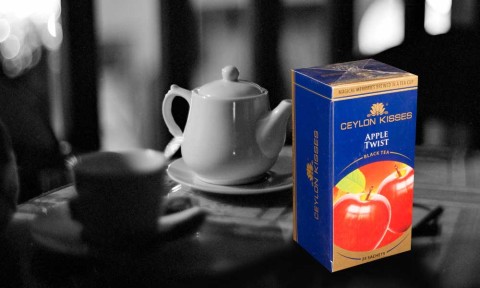 A premium black tea from Sri Lanka flavoured with caramel and apple pieces is bound to create a festive twist for those who savour an occasional treat.