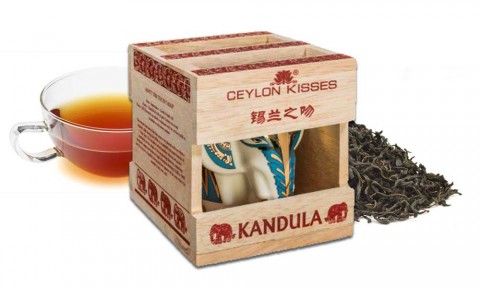 Kandula is a famous war elephant mentioned in the Sinhala chronicle Mahavamsa. According to the chronicle, when King Dutugemunu of Sri Lanka (101–77 BC) was born, many items of value were said to have appeared spontaneously, which were found and brought in by various people as gifts to the newborn. 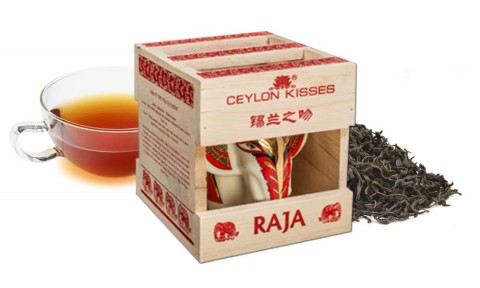 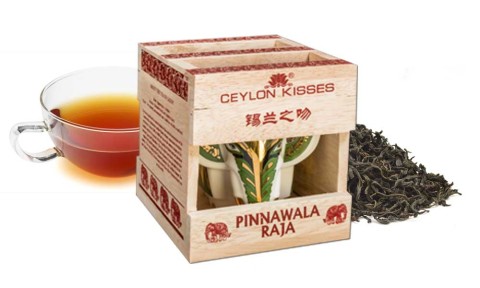 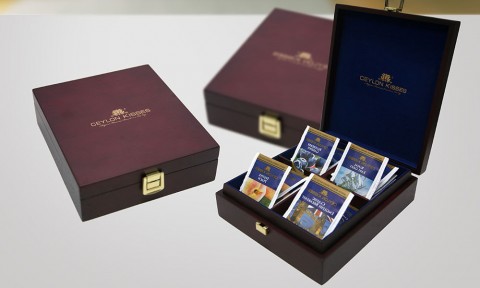 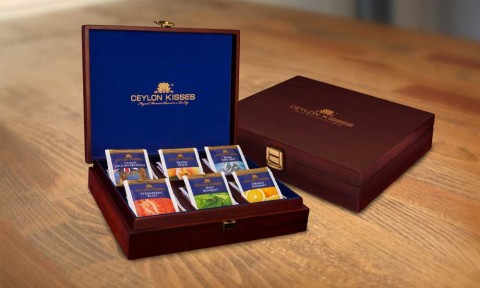 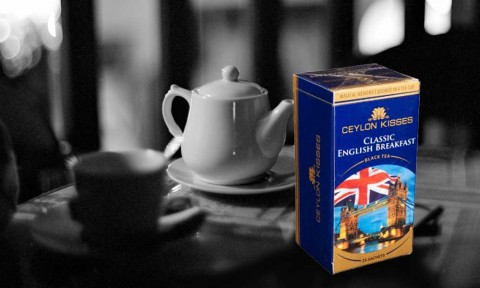 This classic tea found its way into the hearts of millions through the Victorian tradition of tea parties and high teas.